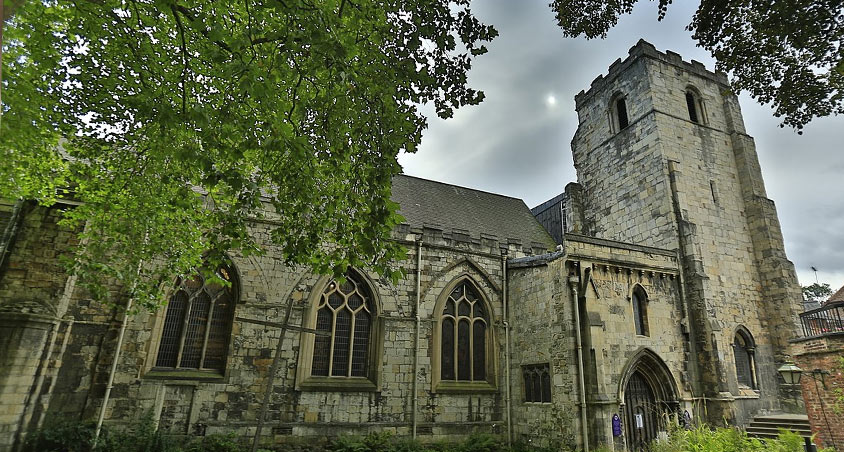 If you’re travelling on a budget, you might wonder how to enjoy the fabulous offerings of York. There are many wonderful things to explore in this historic city. Besides, the good news is that some of the places can be explored for free. A few others are extremely budget-friendly.

You might be really excited to know this as you no longer need to worry about your budget now. So, here we present some of the best places that would help you save big:

It dates back to the late 11th century and was known as Micklegate Priory during those times. This historic church has been listed under the Grade I category.

It might seem strange when someone talks about enjoying a pint of beer in a Roman bath. Well, there is a pub named ‘The Roman Bath’, where you can enjoy this experience. This pub is located on the site that was formerly a Roman bathhouse and is quite a unique one.

Upon visiting this pub, you’ll get to enjoy a hand-cooked meal and a beer. Once you’re done, you can get in further and witness the original Roman plunge bath.

This art gallery dates back to the late 19th century. It is known for its vast collection of works by William Etty. Besides the work of Etty, this gallery houses a good collection of arts and crafts. They include more than a thousand paintings.

The collection also includes more than 3,000 works of art in various media. In this art gallery, you’ll get to browse artworks of all styles and forms. The York Art Gallery is an excellent visual, educational, and historical experience.

Constructed in the 19th century, this observatory is Yorkshire’s oldest working observatory. It is home to the Thomas Cook telescope, which dates back to the mid-19th century. During the time of its construction, it was the world’s largest telescope. It also features exhibits that offer interesting insights into the history and development of a variety of scientific instruments.

The clock of this observatory tells time using the position of stars. There was a time when every watch was set according to this clock. It remains 4 minutes and 20 seconds behind the Greenwich Mean Time even today.

The original walls surrounding the town were erected during Roman rule in 71 CE. Over the years, these walls grew and expanded. As a result, they span about 2 miles today. You can take a walk along the York city walls to explore several features of the walls. Along the way, you can also witness some points of historical significance.